Over the years I have been lucky enough to visit various interesting places.  As a keen photographer, I have captured many of the sights on film and/or 0's and 1's (film is the more romantic).  This site aims to capture and convey some of my memories, from one citizen of the world to another. 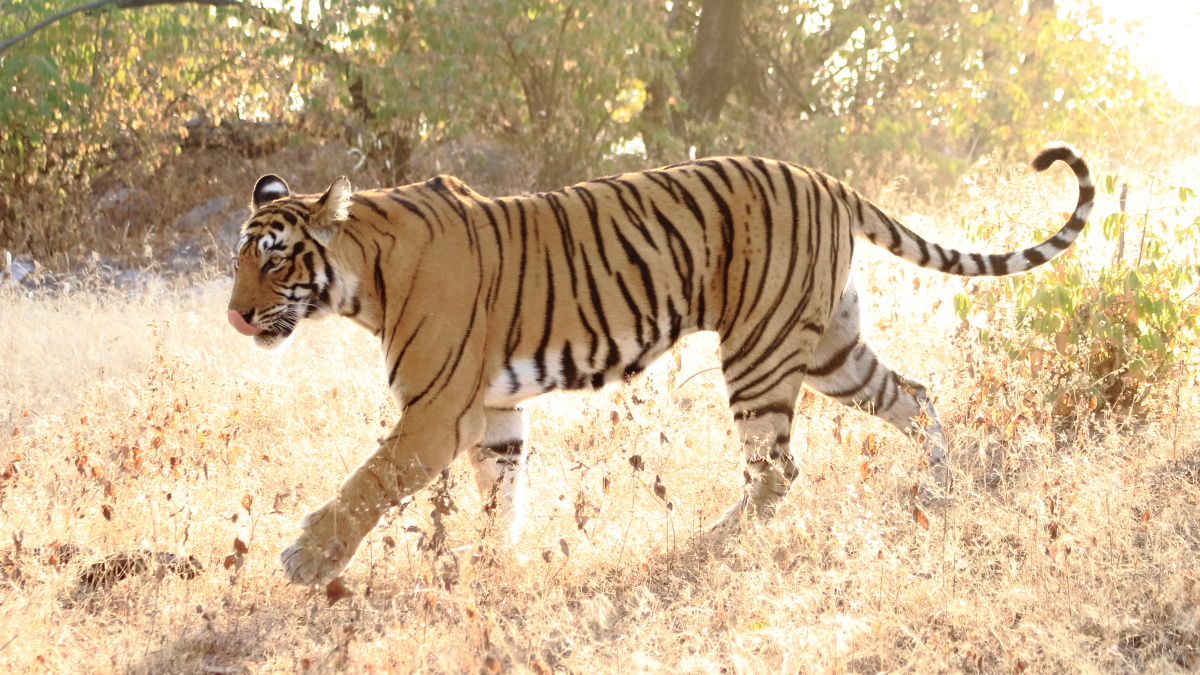 The Golden Triangle of India, November 2018 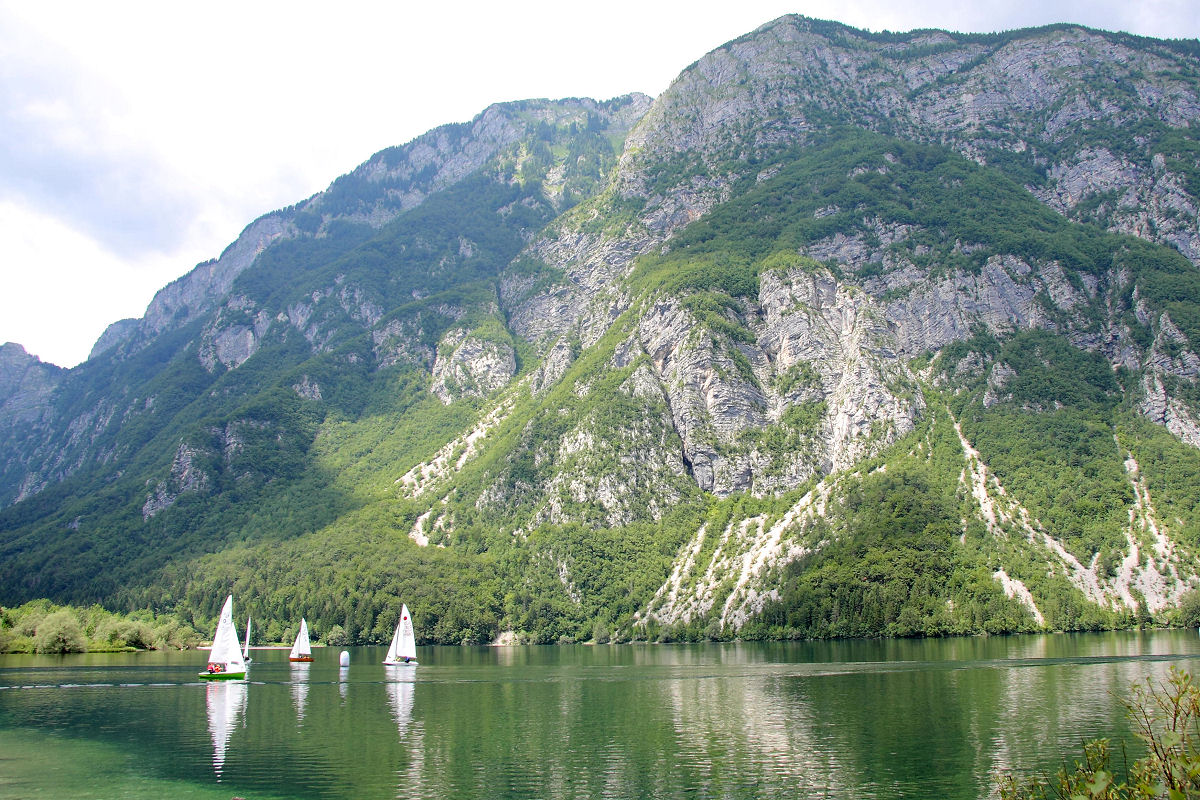 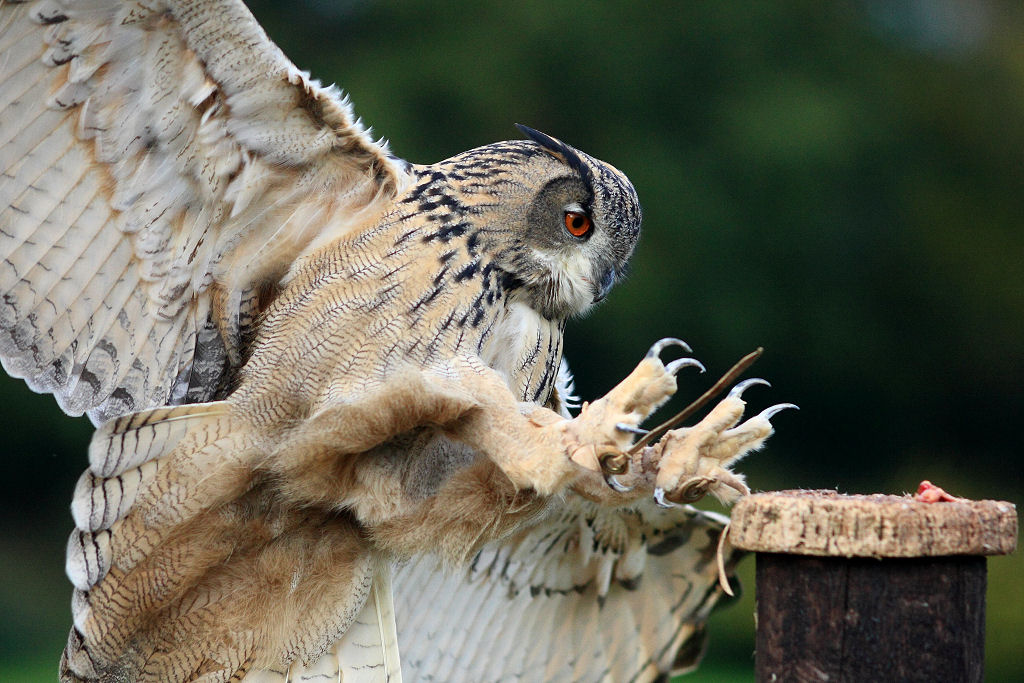 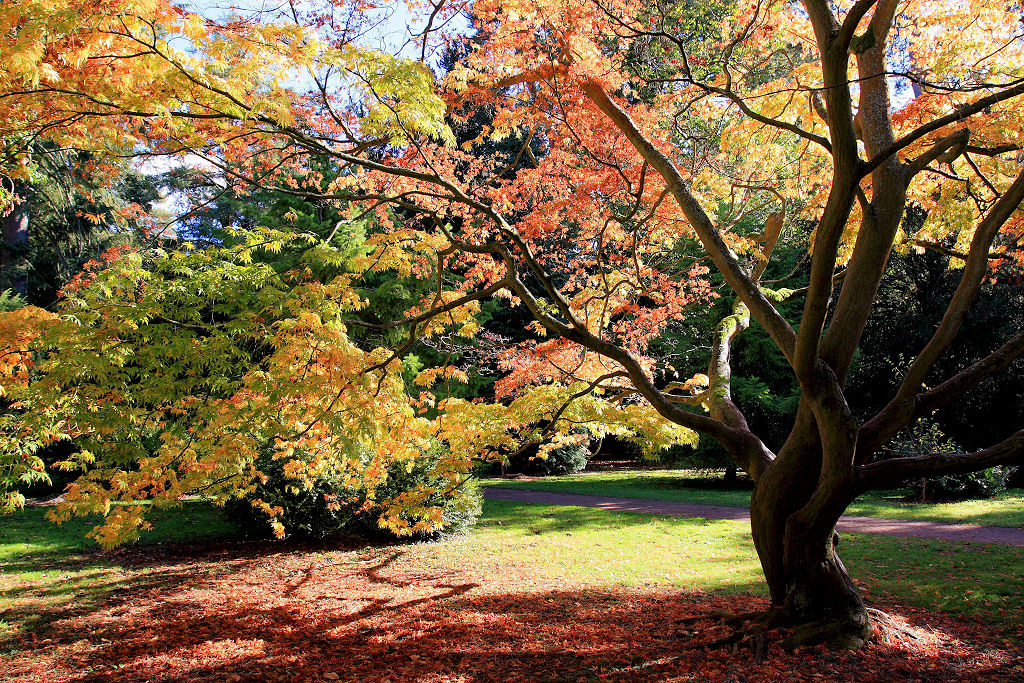 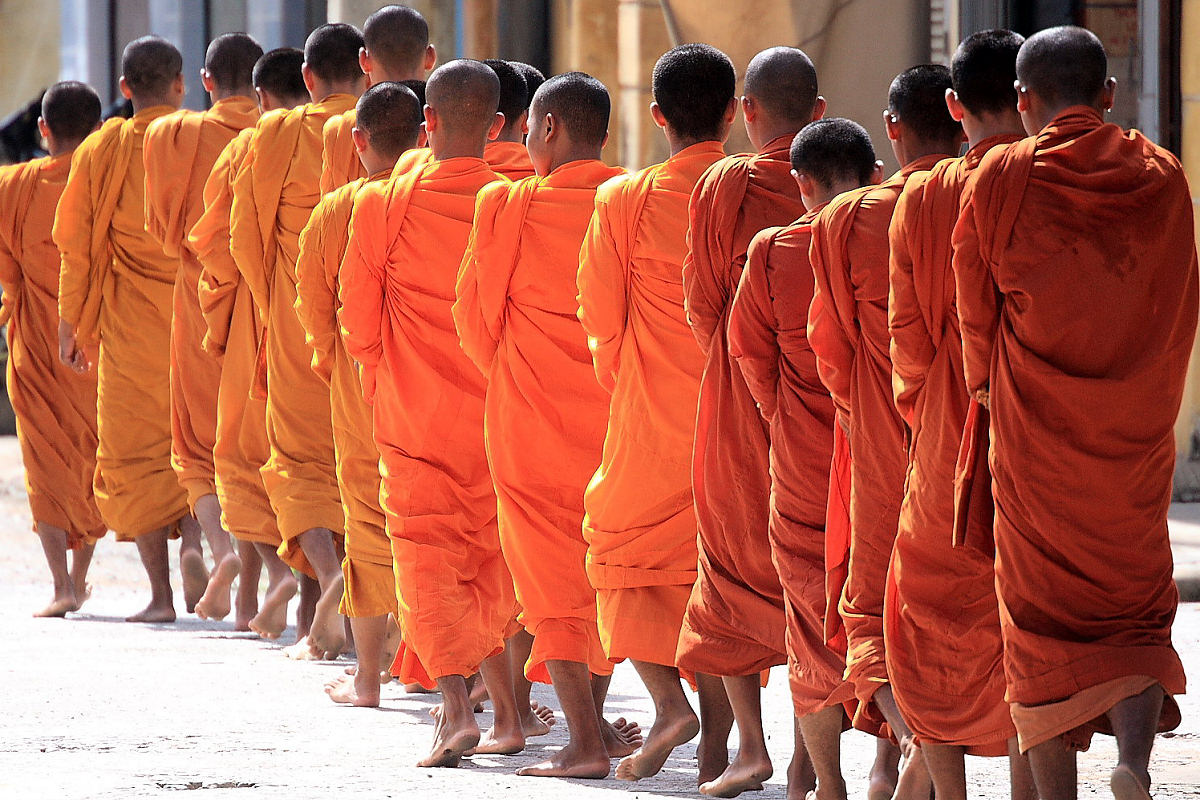 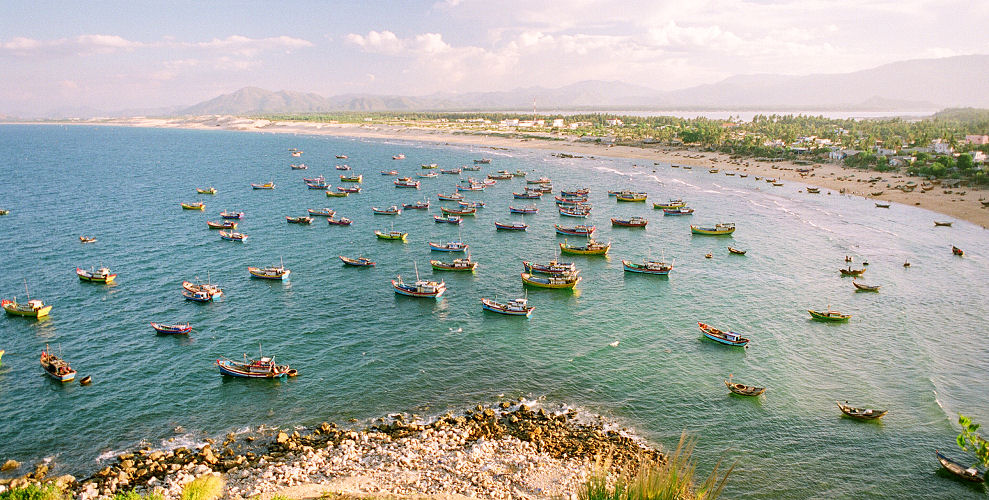 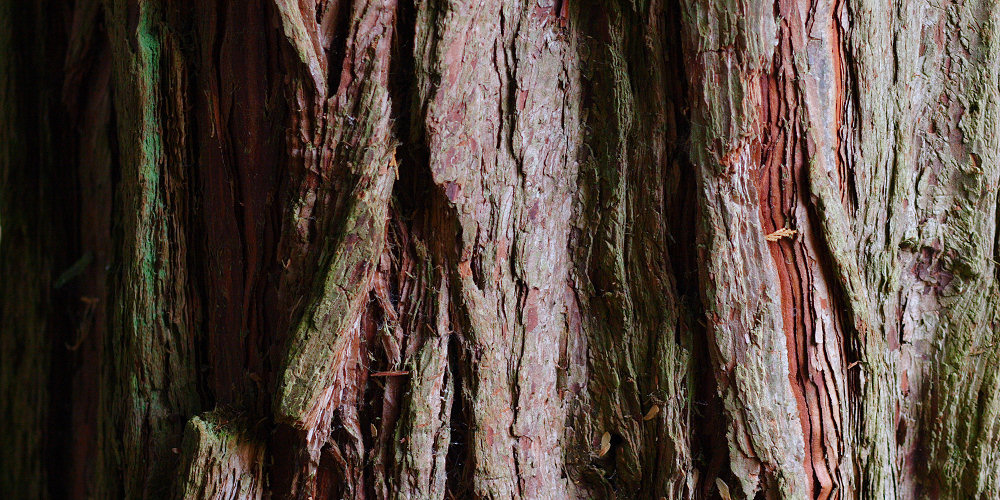 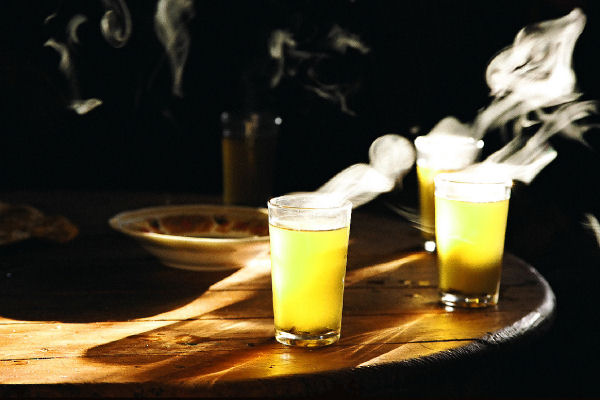 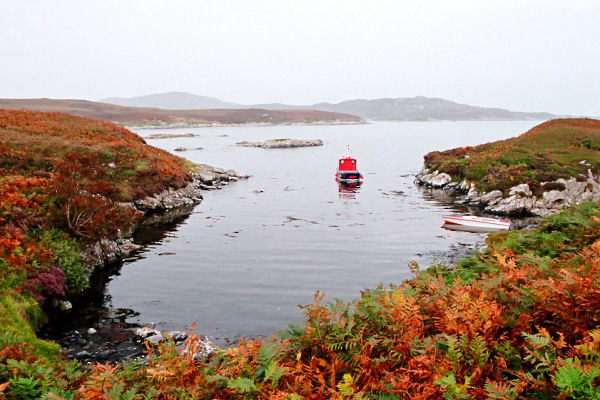 Trips to Benbecula and the Western Isles, Summer and Autumn 2005